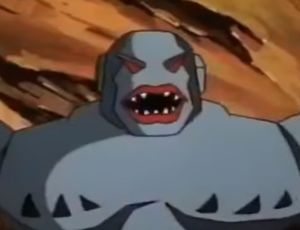 Stoneheart is an evil Rock Lord from the planet Quartex. Large, mean and unpredictable, he is feared by all Rock Lords, good and evil. Even Magmar thinks twice about crossing him.

Stoneheart was part of Magmar's evil Rock Lord army. He was defeated, along with the rest of Magmar's troops by the combined forces of Bouler's tribe and the Guardians.GoBots: Battle of the Rock Lords 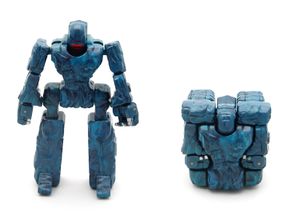 His Weapon is the Slam Ray